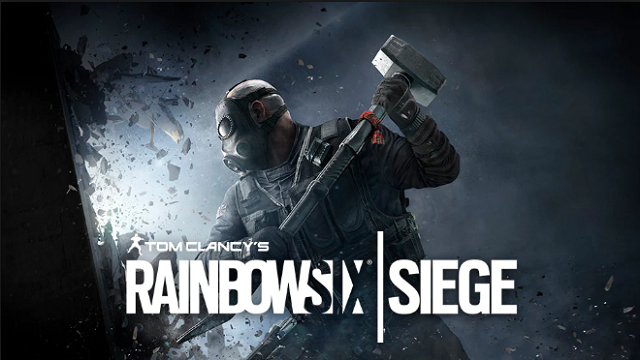 Ubisoft decided to let Tom Clancy prepare for the Rainbow Six Siege in Asia by modifying or removing some visual effects from the game to ease the mention of violence, sex and gambling.

Earlier this month, Ubisoft said it was preparing for a “single global vision” and outlined changes to the program to make the game comply with Asian law. However, since the development team wanted to avoid running two or more different versions of the work to appease the laws of different countries, the initial purpose of these changes was to wholesale and affect all versions. However, the community has been postponed, and many people have expressed disappointment with this news. Some players insist that some of these changes, such as the removal of slot machines, do have an impact on gameplay.

Publishers have now announced that they will resume these changes in light of strong community feedback. A new blog post (thanks to Eurogamer) said that the team "was spending some time researching solutions last week and decided that we will restore all aesthetic changes."

"We will begin to reinstate these changes and the launch of Wind Bastion, so no players are affected; we ask you to be patient, if there are some elements left," the post added. “Considering the short time, we have the least impact on the release date of this season and our build stability, and we will do our best to remove them all.”

The decision to reinstate the change was “a regular discussion with our internal Ubisoft team after a conversation with our community over the past few weeks”. The team hopes to "ensure the experience of all our players, especially those who have been with us from the beginning, to maintain the original artistic intent as much as possible". Interestingly, "existing players in Asia can continue to enjoy the same games as other players."

Although close to the third anniversary, the six communities are still active, and Ubisoft continues to support the game through regular updates and extensions. The latest update to Rainbow Six Siege, Operation Grim Sky, released in September, provides the usual improvements and updates, as well as an interesting strategy to encourage players to activate two-factor authentication (2FA). The next extended operation, Wind Bastion, is now available on the Siege test server.