Guide on How to Maximize Your Lacerate DPS and Defense in Path of Exile Update 3.7 Legion

Thanks to Redditer “ u/xyzpqr”, he shared with us a guide on how to maximize the value you get out of your bleeds, without sacrificing anything about your hit damage as Lacerate in 3.7. 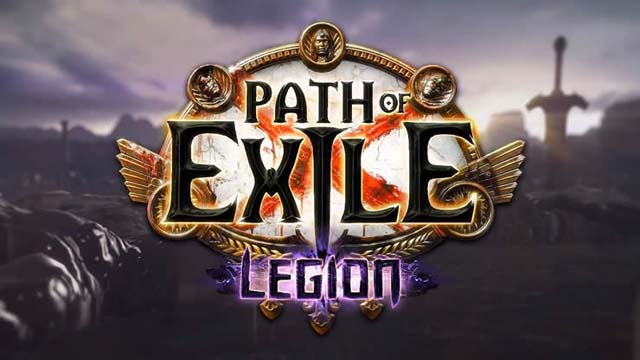 Blood and Sand isn't required; Default stance is Blood, and the skill doesn't buff your Bleed damage, but it does give 15% More Area Damage which improves Lacerate hits.

Only a few of the new support gems modify both Attack damage and Bleed damage.

Which new support gems are good?

Multistrike is now surprisingly good for Lacerate. The increased Attack Speed improves your Attack hit DPS, and the Bleed does not suffer from the Less Damage penalty, so the third hit from Multistrike does 99% More Bleed Damage.

Ruthless now gives you 132% More Damage on the third hit, which applies to Bleed and your Attack hit.

The new Rage support improves your Attack hit Damage, and your Bleed Damage.

So how do we make good decisions about where to invest?

Make choices that improve both Bleed and hit Damage

Apply one Bleed at least as often as the duration of Bleed, without overinvesting in this

Whatever you decide is best when you get a 6L (Probably Rage or Chance to Bleed or Fortify . . . )

Take Bleed nodes near Marauder for Sword or Axe

Temp Chains just changes how much Attack Speed you need. It's not very good unless your uptime on attacking is very low, or you want to make this work with really low Bleed Chance (like 75%)

War Banner, Flesh and Stone, Maim Support, Pride, and Vulnerability curse increase both your hit damage, and your bleed damage, so they synergize well with this setup.